Home » News & Events » Property Law » Are you a parent helping children get on the property ladder? You need to read this.

Are you a parent helping children get on the property ladder? You need to read this.

Putting things in writing is important when the Bank of Mum and Dad help children with getting started on the property ladder. 17/2/20 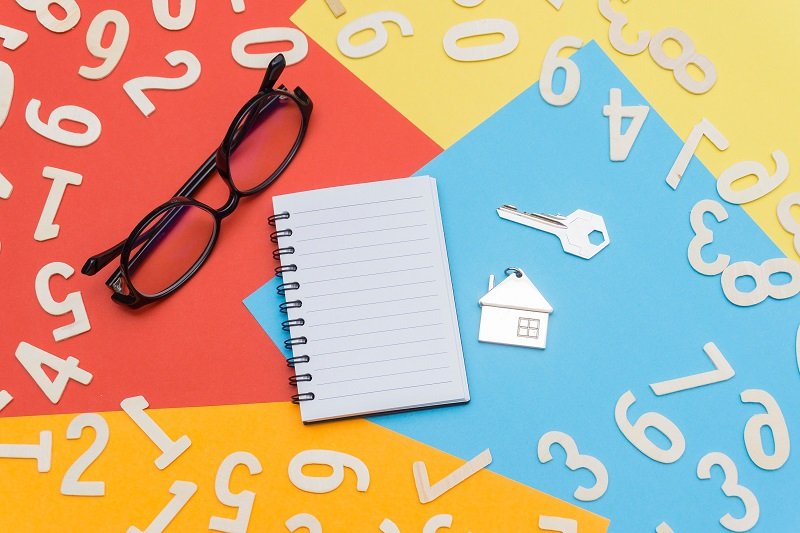 Mum and Dad need to get with it – Parents who help their children get on the property ladder are being urged to adopt a more professional approach when it comes to handing over the cash.

Faced with high rental costs and soaring property prices, more parents are dipping into savings or releasing capital from their own property to support the next generation. Research by Legal & General estimates that a massive £6.3bn was provided last year by the Bank of Mum and Dad. The figure effectively makes the Bank of Mum and Dad the 11th largest mortgage lender in the UK, based on rankings compiled by UK Finance, the collective voice for the banking and finance industry.

When the money was handed over, 59% received it as a gift with no requirement to pay it back, and 14% received a mix of gift and loan. Only 6% were charged interest and only 8% of those doing the lending wanted an equity stake in return for their contribution.

But with the average contribution of families and friends now standing at a massive £24,100 – and £31,000 in London – it can prove a minefield if it’s not clear whether it’s a gift or a loan, covered by an agreement in writing. And while parents may be happy to support their own children, if the contribution ends up with someone outside the family, it’s likely to cause additional problems when there are considerable sums involved.

That situation was played out in court recently when a mother tried to secure the return of the contribution she had made to her son’s property purchase after he died leaving everything to his wife. In Farrell v Burden, Mrs Farrell loaned her son £170,000 in 2005, and he repaid £90,000 later that same year, but with no further capital sums or interest paid after that. When he died 11 years later, leaving nothing to his mother, she took action to recover the outstanding amount she said was due from his estate.

But his widow, Ms Burden, claimed that the money had been given to the couple and in the absence of any documentation, the court said the payment was a gift in the eyes of the law. Mrs Farrell was ordered to pay the costs of the estate in the action, reportedly around £100,000, as well as losing her claim for the money. While she appealed the case, when it reached the High Court, they upheld the judgement on the grounds of lack of evidence, as she had not asked her son or his wife to sign anything that would support her claim.

Explained Clare Gundry Partner and Head of Farnfields Residential Property Department: “We are seeing more parents stepping in where they can afford to support their children in buying a property, but that is giving rise to problems along the line, with more challenges to estates or worries over divorce settlements, when the terms may have been discussed, but not clearly set out in writing. While the cost of preparing such agreements may seem unnecessary in the happy situation of handing over the cheque to help children onto the property ladder, the potential costs of litigation further down the line can be considerably more than the original loan – as happened with Mrs Farrell.”

Such documentation is not just important for setting out a loan to ensure money is repaid, it is equally important in setting out where it has been made as a gift. For inheritance tax planning purposes, documentation to support when the money was paid and confirming that it was made with the intention of being a gift may be crucial, if it is to take advantage of the rules concerning such gifts when inheritance tax is calculated on the death of the giver.

“The sums involved, and the complexity of property purchases, make it essential to get the right advice. None of the Top Ten mortgage lenders would hand over the cash without having their interests properly protected and the Bank of Mum and Dad needs to take the same approach,” added Clare.

You may get in touch with Clare Gundry about any residential conveyancing matters whether buying or selling property here.

Web site content note:
This is not legal advice; it is intended to provide information of general interest about current legal issues.