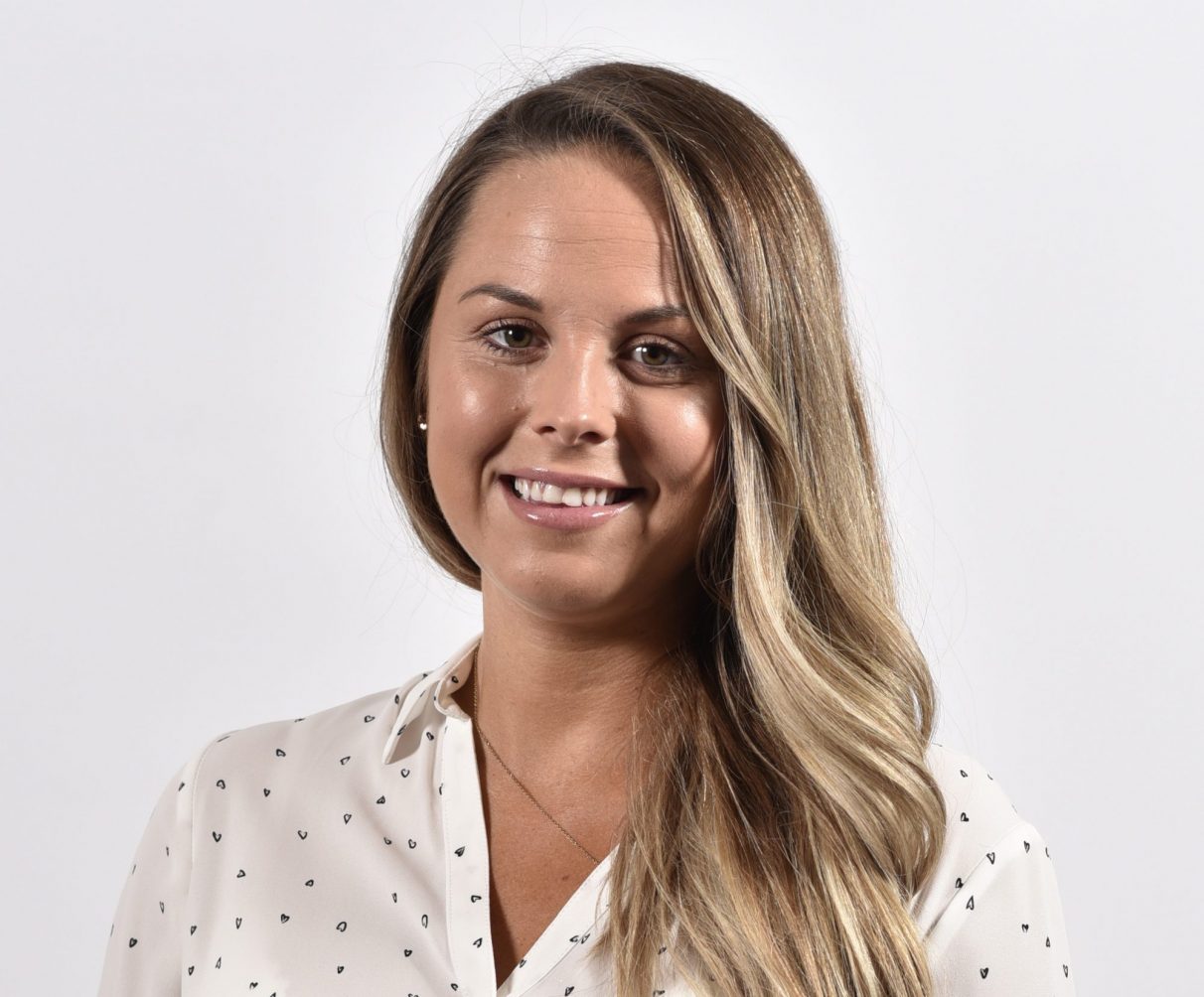 Natasha joined Farnfields in 2015 and works within the Private Client Department.  Natasha has a Law Degree from Bournemouth University and attained a Distinction in her LPC (Legal Practice Certificate) from Bournemouth University. She has continued with her studies and recently achieved her STEP Certificate in Trusts and Estates (Distinction with the highest score in England and Wales) and a STEP Diploma in Administration of Estates (Distinction).

Natasha has been dealing with Private Client work since 2015 and specialises in:

Some recent examples of her work include:

The Private Client Department is headed up by Fiona Thomas who has overall responsibility for the work of the department.

Natasha had time and patience with me explaining several times it is necessary, I would work with her again given the opportunity and need.