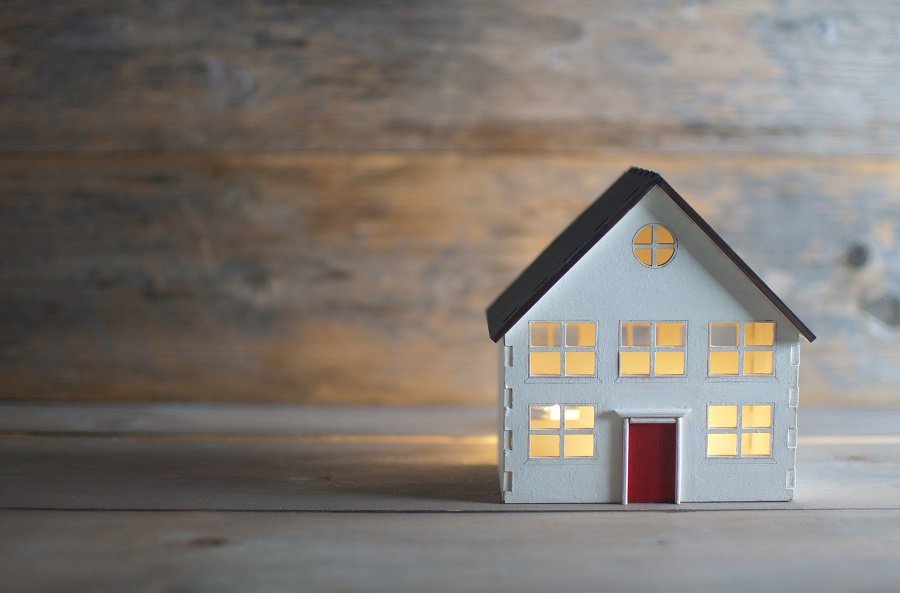 On 1st June this year, a new act came into force that has a profound effect on rental market law. It’s relevant not just for landlords and tenants, but for agencies that, to date, have made a very nice little living out of charging tenancy fees and administration costs for rentals. These fees have affected both tenants and landlords, who have had to fork out hundreds if not thousands of pounds in fees and agency costs. Now, under the Tenant Fees Act 2019, all tenant payments are banned by default unless the Act specifically makes allowances for them. So tenants and landlords won’t have to pay fees for gathering references or taking inventories, for example. The Act also limits the amount asked for as a deposit to a maximum of five week’s rental value, and limits holding deposits to one week’s rent.

What’s listed in the new Act?

The new Act basically puts a cap on tenants being charged anything other than the rent, the tenancy deposit, and where applicable, a holding deposit. However, there are certain fees that are still included, and they kick in if the tenancy agreement is broken.

Two out of the three applicable fees are classed as ‘default’ fees (the third is applicable for contract amendments). Landlords will need to include notification of these fees into tenancy agreements. They are:

• Lost keys – a minor infringement, but one that is still included in the Act. You’re probably looking at a fiver at most, for a new key.
• Changes to Tenancy – landlords can now charge up to £50 for changes in the terms of tenancies, such as allowing pets or adding a new tenant to the agreement. It doesn’t apply to tenancy renewals or any changes to the length of an agreement.
• Late Rent Fees – this is the major change covered by the Act. Landlords now have the right to charge a fee for rent payments that are two weeks or more overdue. These fees can be up to 3% of the rental amount, plus the Bank of England base interest rate, charged on a pro-rata basis. This brings tenancy agreements into line with other contracts, such as invoices for goods, where the ability to charge interest on overdue payments has been a long-established legal right.

Landlords do not have the right to charge for letters or phone calls involved in chasing or collecting outstanding rent, and because the amounts are relatively small, they probably won’t act as any kind of a deterrent or incentive to a tenant that is already in arrears.

This new legislation doesn’t really have much of an impact on tenants who default on their rent, it merely tots up the amount they already owe to the landlord by a few extra pounds a week. Realistically, if the tenant has already defaulted on the rent then it’s highly unlikely they’ll be able to pay the fees as well. In that situation, the landlord has the standard Section 8 notice to fall back on.

What is a Section 8?

There are two different types of eviction notice, a Section 21 and a Section 8. The notice is a standardised letter that can be downloaded from the government’s website GOV.UK. It’s absolutely vital that the letter of the law is followed exactly when evicting tenants, otherwise they may have a case to challenge the eviction on a technicality and you could end up with a situation where a tenant remains entrenched in a property for months without paying any rent at all, while the eviction notice goes back and forth in the courts. This also starts to pile on the legal fees, making the whole process incredibly costly.

A Section 21 can only be served if the tenant has had all the legally-required documentation including EPCs, gas safety certificates, and any HMO licences. Be aware that if you serve a Section 21 shortly after a tenant has put in a request for repairs to be carried out, then it could be regarded as a ‘retaliatory’ eviction and easily challenged by the tenant in court. You cannot serve a Section 21 within the first four months of a tenancy, and you have to give your tenant two months’ notice to quit the property.

If you’re concerned about rental market law or your rental agreement, talk to our Chartered Legal Executive Claire Southway who specialises in property law.