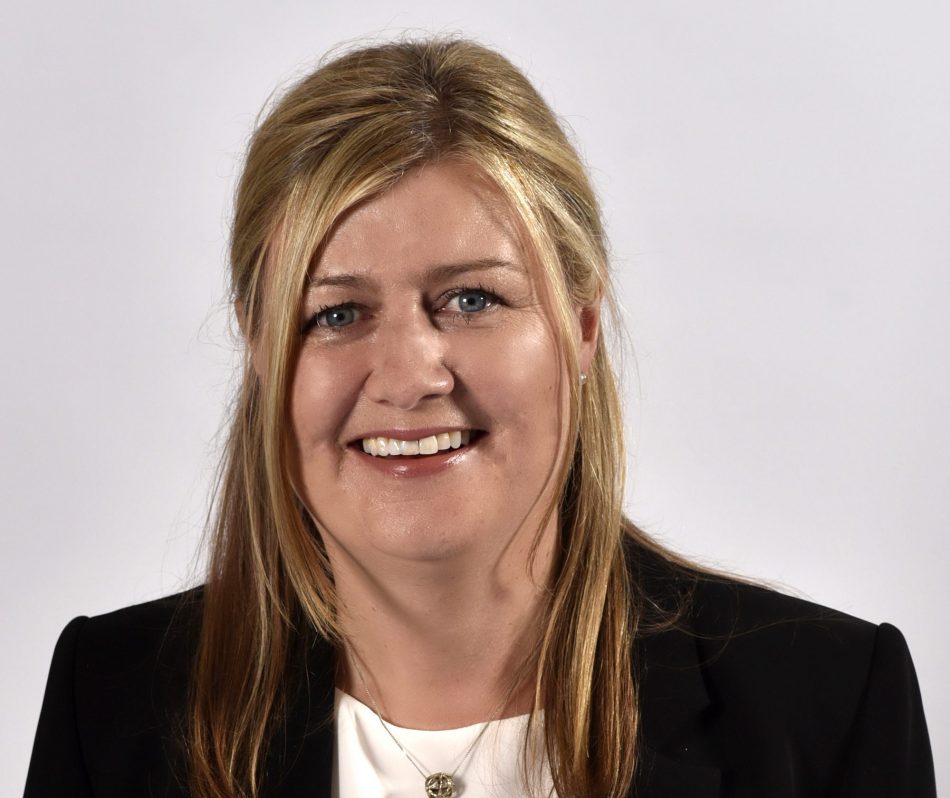 In 2016 there were 3.3m cohabiting couples or around 6.6million cohabiting adults. This is officially the fastest growing family type, more than doubling from 1.5million couples just 20 years ago. Yet, a 2017 ComRes survey showed that only one couple in three knew there was no such thing as common law marriage.

The issue is widespread, with nearly 98% of professionals from family justice group Resolution reported having worked with a cohabiting couple who they were unable to help. A further 90% said the couples are often surprised to find out about their lack of rights.

To help raise awareness of this issue Family Lawyer and Partner, Sarah Jones, from Farnfields is campaigning to raise awareness and encourage cohabiting couples to take steps protect themselves and their families.

Sarah explains: “If an unmarried couple breaks up, they would not necessarily be entitled to share in (what they thought were their) joint assets, such as a house they may have made significant financial contributions to, if they aren’t named as an owner on the deed. This is the same regardless of how long they have been together or whether they have children.”

“Government has the opportunity to update legislation, to bring our laws in line with modern family types. Caroline Lucas raised an early day motion in November, which has already been supported by 23 cross-party MPs.”

“In the absence of action from government, these couples need to know that they are not given rights through common law marriage, so they can take appropriate actions to protect themselves. For example signing a cohabitation agreement is an easy and cost effective way to get financial peace of mind without getting married or forming a civil partnership.”

If you would like to discuss a Cohabitation Agreement to help protect your future with one of our Resolution accredited solicitors, contact Farnfields today on 01747 825432 / 01985 214661.

Getting to the root of the problem in boundary disputes

Should you buy or rent a commercial property?

The pros and cons of buying a commercial property If you are looking to move your business, there is an important decision to be made around whether you should buy or rent premises. There are several factors you should consider and making the right decision can be challenging. Potential investment opportunity Firstly, like with any