Vulnerable face time-bomb by not appointing others to act

Professionals working with the elderly and vulnerable are raising concerns over future safeguarding following a dramatic fall in the number of lasting powers of attorneys registered during the coronavirus pandemic.7/12/21 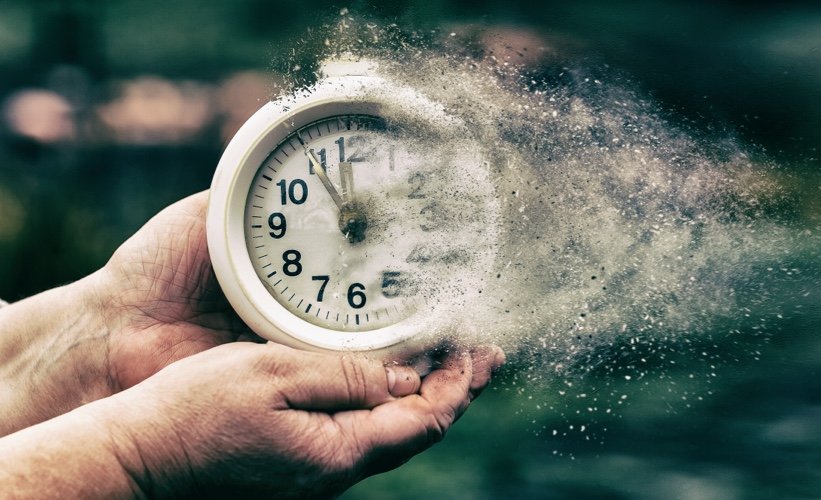 Figures from the Office of the Public Guardian, the government body responsible for registering lasting powers of attorney, reveal that the number of applications dropped by 25 per cent over the last year. In 2020/21, just 691,746 were made, compared with 917,550 in 2019/20.

A Lasting Power of Attorney (LPA) is a document by which someone can give another person legal authority to make decisions and act on their behalf. It can be used when someone has become mentally incapable of handling matters themselves.

As a legally binding document, recognised by banks and other financial institutions, an LPA for property and finance allows the person appointed to make financial decisions on behalf of the individual, running bank accounts and paying bills as well as managing property, pension, taxes and investments. For those who are self-employed or a company director, an attorney can be appointed under a separate LPA limited to business matters.

“It’s worrying to see the drop in numbers over the last year, as without an LPA in place it is much more difficult for anyone to step in and manage affairs once someone has lost mental capacity. The only option is to go through the slow and costly process of applying for permission to act on someone’s behalf through the Court of Protection,”

“The figures show that some 230,000 fewer people registered an LPA, and that is effectively a timebomb for the future, unless there’s a concerted effort to catch up.”

Anyone over 18 can set up an LPA, and at any point during their lifetime, as long as they have ‘mental capacity’ to make the decisions involved in drawing one up. The person appointed to act is known as an attorney and will often be a family member or friend who is available to help manage day-to-day affairs. Professionals can also be appointed as attorneys if there is no suitable friend or family member.

When someone loses mental capacity there is no automatic right for spouses, civil partners or children to look after their finances. This means that without an LPA, the Court of Protection will appoint deputies, and the deputy may be someone who does not know the individual.

There are two types of LPA, one for property and finance and one for health and welfare. And while vital for the vulnerable and those who are housebound or unable to conduct their own affairs, a property and financial affairs LPA can be used as soon as it has been registered. This means they are equally useful if an individual is regularly out of the country and wants someone to act for them while they are away, or for a person suffering from physical disability, or where someone has all
their faculties but does not want to have to deal with everything themselves.

In contrast, a health and welfare LPA cannot be used until mental capacity has been lost. It covers matters such as where someone lives, decisions on medical care and consenting or refusing life sustaining treatment.

The fall in numbers comes despite the launch of additional online services in 2020 intended to simplify the process of making an LPA. The Office of the Public Guardian is committed to increasing the use of digital applications and has recently completed a twelve-week consultation process to look at how future adoption should be undertaken. This has seen groups expressing concern at the need for oversight in the process, to protect against fraud and also to avoid LPAs being rejected. Since the introduction of the digital process, figures show a rising number of applications being rejected by the OPG, often because individuals have drafted their own terms or permissions, and these are outside those allowed.

“An LPA is an essential element of lifetime planning and it’s the only way you can be sure that someone of your choice is able to deal with your affairs and make decisions for you. But these are critical documents so it’s important to get professional advice and build in the right protections from the outset. Expert knowledge can ensure you have an LPA that reflects your wishes and protects against possible financial abuse,”

What happens to joint property when cohabitation ends?

Separation is never easy, but if you and your former partner own property together, the situation can be even more complicated. If you have been living with a partner, but you are not married, the legal term is ‘cohabitation’. When cohabitees separate, they are not afforded the same protections in law as married couples who

Should I take my family dispute to arbitration?

The current Covid-19 situation across the UK is making it difficult for some child arrangements orders to be put into effect, specifically where the child is to spend time with the other parent in another household. The parent with whom the child is ordinarily resident may have concerns about the transmission of the virus and

Do I need a Child Arrangements Order?

An unfortunate side effect of relationship breakdown can often be a continued dispute over the child or children of the relationship and with whom they should spend time and when / for how long. Many couples can resolve these differences without reverting to the courts, but sometimes they have to get involved. Also, what if